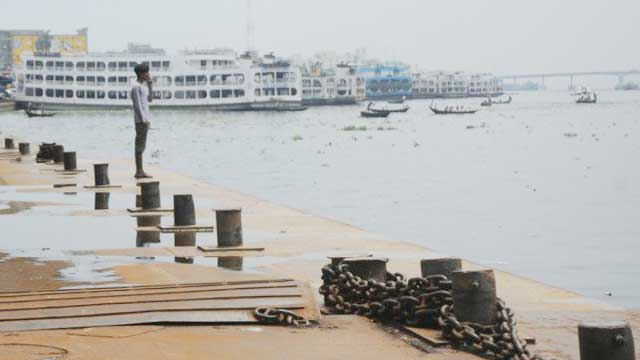 Passenger-carrying vessel workers enforced a sudden countrywide strike for an indefinite period on Monday protesting at the jail of two vessel workers in a case.

Movement of all passenger vessels came to a halt at Dhaka, Barishal, Chandpur and other river ports.

Leaders of Bangladesh Noujan Shramik Federation claimed that it was a sudden and spontaneous strike enforced by the workers.

No casualties took place in the incident he said adding that on Monday the masters went to a court for bail.

They were sent to jail and the workers enforced the strike demanding their bail, he said.

They would continue the strike until the bail of their fellow workers, Ashiqul said.