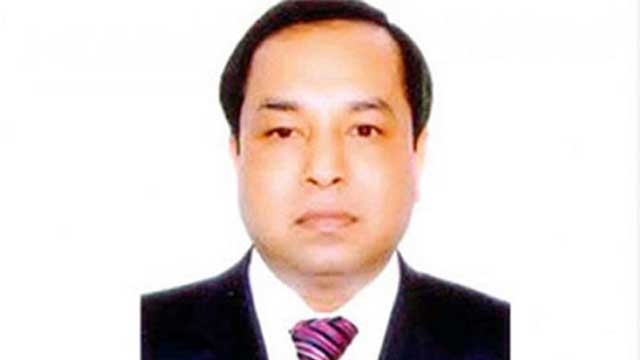 "Officials from Immigration department of special branch of police said PK Halder crossed the Benapole border at 3:38pm on October 23 in 2019," DAG AM Amin Uddin Manik said this evening.

The Anti-Corruption Commission issued a travel ban on PK Halder on October 22, 2019 and sent the notice to immigration police by post, which the officials received at 4:30pm the next day, he added quoting immigration officials.

The DAG said Halder possessed two passports -- one Bangladeshi and the other Canadian -- but used his Bangladeshi passport to go to India.

Halder, now in Toronto, is the director of P&L Hal Holding Inc., a Canadian corporation, according to Canadian media reports.

He came under the spotlight during the anti-casino drives in Bangladesh in 2019.

The ACC launched an investigation into the involvement of 43 people, including Halder, in the illegal casino business.

In January this year, the ACC filed five cases against 33 people, including Halder, for allegedly laundering over Tk 350 crore of International Leasing and Financial Services Limited (ILFSL).