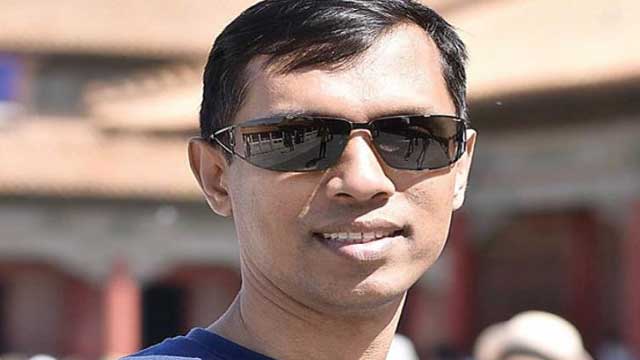 A Chattogram Metropolitan Magistrate Court on Wednesday put former superintendent of police Babul Akter on a 5-day remand for interrogation in police custody in a case filed over the killing of his wife Mahmuda Khanam Mitu in 2016.

Chattogram metropolitan magistrate Sarwar Jahan passed the order in the afternoon responding to a police petition seeking a seven-day remand in the case filed by Babul’s father-in-law Mosharaf Hossain, a retired police inspector, earlier on the day.

The lawyer claimed that his client was not involved in the murder and that he was being victimised.

'We will go to higher court for justice,' he said.

After filing the case, Mosharaf told reporters that Mitu was murdered over an extra-marital affair of Babul.

According to the case statement, the former police official got involved in an extra-martial affair with a woman when he was posted in Cox’s Bazar as an additional police superintendent in 2013.

When Mitu protested against the relation, Babul started torturing her mentally and physically, said the statement.