Village chief shot dead in front of family in Rangamati 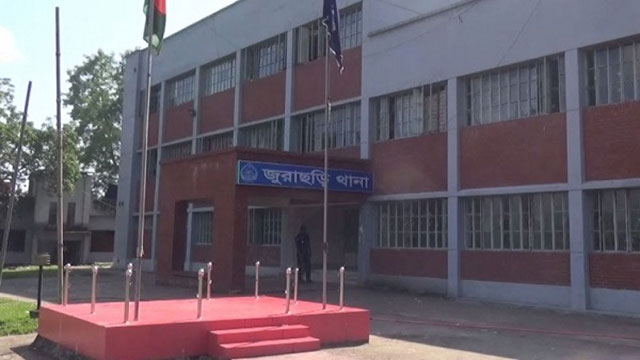 A karbari (village chief) was shot dead in front of his family members at his house in remote Jurachhari upazila of Rangamati last night.

Police recovered the body and sent it to Rangamati Sadar Hospital this morning, our Khagrachharai correspondent reports quoting the OC.

The motive behind the killing could not be known immediately, the OC said, adding that "We are investigating the incident."