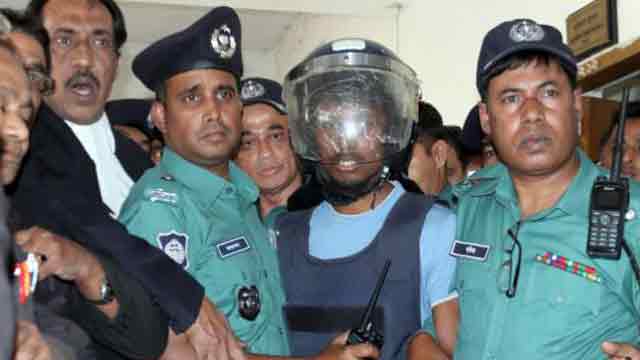 Sylhet, Mar 8 (Just News): Foyzur Rahman alias Faizul has been put on a 10-day remand in the case filed in connection with the attack on professor Muhammed Zafar Iqbal.

Chief metropolitan magistrate of Sylhet Haridas Kumar handed down the order following a petition of police on Thursday.

Apart from Foyzur Rahman, six of his parents and brothers were also detained after the attack. Of them, only Foyzur was shown arrested in the case, police said.

Meanwhile, Shahjalal University of Science and Technology (SUST) professor Muhammed Zafar Iqbal on Wednesday afternoon was transferred to the cabin from the intensive care unit of the Combined Military Hospital in Dhaka as he was recovering, said the Inter-Services Public Relations Directorate (ISPR).

Foyzur was also undergoing treatment at the hospital since the attack.

On Saturday last, Foyzur attacked professor Zafar Iqbal and stabbed indiscriminately on his back and head with a knife on the SUST campus.