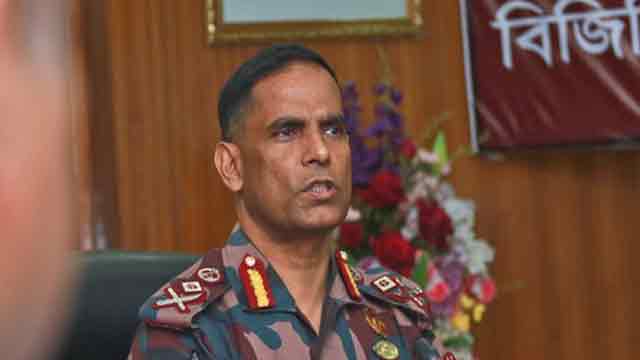 According to a gazette notification issued by the the public administration ministry on 7 March, he has been attached to the Bangladesh Armed Forces Division.

The order will come into effect immediately, it added.

Earlier on 2 November 2016, Abul Hossain was appointed as the director general (DG) of BGB.