Case against processionists for molesting girl on 7 March 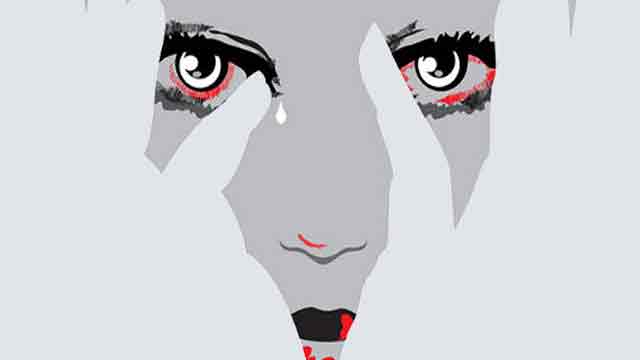 Dhaka, Mar 9 (Just News): A case was filed in connection with the sexual assault on a college girl at Bangla Motor intersection on Wednesday.

A number of the processionists molested the college girl at the Bangla Motor intersection while they were on the way to join an Awami League rally at Suhrawardy Udyan. Others stood by and took videos of the incident on their mobile phones.

The post read, “I could not catch a bus after waiting for an hour at the Shantinagar intersection. I walked all the way down to the Bangla Motor intersection and found myself caught up in a procession. Around 15-20 of the processionists surrounded me while others took videos and still pictures of me, a college girl being harassed. They tore off the buttons off my college uniform and pulled off my scarf. They slapped me. My two hands weren't enough to save me from so many of these hands. A police officer finally rescued me and helped me find a bus. There are no bruises on my body but I'm in severe pain. I may be physically all right, but mentally traumatised. I won’t stay in the country of these pigs anymore. I won’t stay in the country of those who molest a girl shouting ‘Joy Bangla’. I won’t stay. I wont’ stay....”

Meanwhile, home minister Asaduzzaman Khan on Thursday said efforts are underway to arrest those who harassed the college girl at Bangla Motor intersection while they were on the way to the Awami League public meeting at Suhrawardy Udyan on Wednesday.