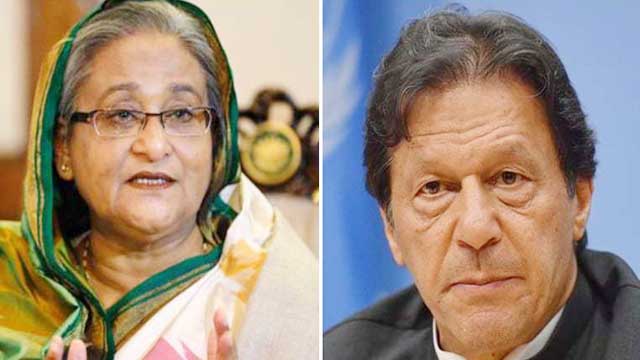 A Bangladesh high commission official handed over a consignment of 1,000 kilograms of Haribhanga mangoes to Pakistan Prime Minister’s Office in Islamabad on July 21 as a goodwill gesture, according to a press release.