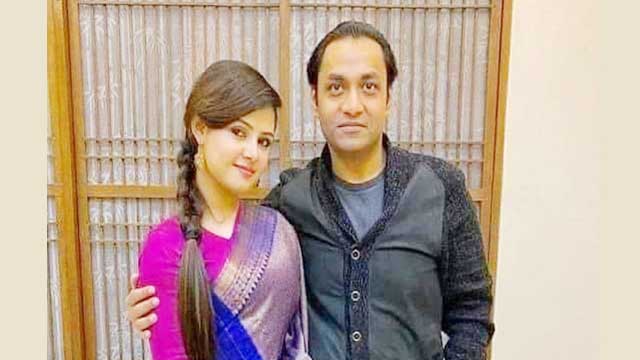 Fifty-one eminent citizens of the country have demanded a reinvestigation into the death of college student Mosarat Jahan Munia.

A joint statement issued on Sunday reads: "We do not know if the police had arrested the accused after the filing of the case or even questioned him at the police station.”

On the contrary, obstruction on a public meeting organized demanding proper trial, unrestrained movement of Anvir after the case, slander about Munia, and harassment of the plaintiff appear to have been aimed at influencing the investigation, they alleged.

“In this context, there is ample room for doubt as to whether the case has been properly investigated,” the statement reads.

They urged the government to reinvestigate the case and ensure that the police had a proper and fair analysis of the important evidence in the case.

The citizens also requested the government to find out whether the Padma Bank authorities had fired the plaintiff in the face of any pressure.

The statement adds: "We believe that a proper investigation and appropriate trial of Munia's suicide or murder is essential in the interest of maintaining public confidence on the rule of law of the country."

On July 19, police submitted the final probe report exonerating Sayem Sobhan Anvir in the case filed over the death of Munia, an HSC examinee with whom he had a secret relationship for about two years.

Sayem was sued on charges of abetting the suicide of Munia.

Her elder sister Nusrat Jahan, the plaintiff of the case, told media that the investigation officer had not contacted them during the probe, and that they would file a no-confidence petition against the final report.

Police previously told reporters that Sayem had been seen entering and leaving the Gulshan flat, where the 21-year-old started living alone in March.

Munia’s sister discovered her hanging body from the apartment on the evening of April 26 and informed the police.

According to police, Sayem was last seen entering and leaving the flat on April 20.

Munia was seen in the CCTV camera footage for the last time on the night of April 25, while entering the flat. She did not leave the flat on the day of the incident, they said.

On April 27, a Dhaka court imposed a travel ban on Sayem after Gulshan police OC Abul Hassan moved a petition.

On April 28, Sayem filed a petition with the High Court, seeking anticipatory bail in the case.

The High Court on April 29 declined to hear the petition. The same day Sayem's wife and four other members of his family left the country on a chartered flight. Sayem was not arrested in the case. Police also did not disclose whether they had questioned the accused.

On May 2, Munia's sister lodged a general diary with Kotwali police station in Comilla, alleging that she had been threatened over the phone.