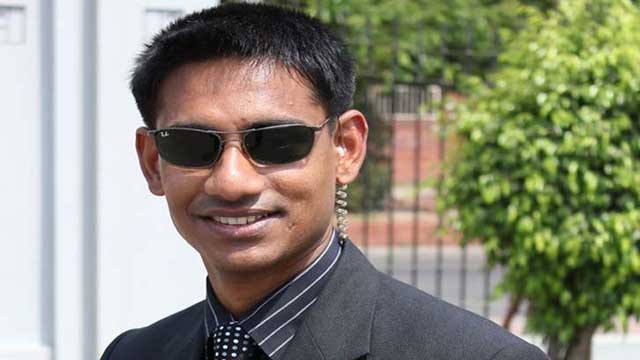 "After talking with the eyewitnesses and collecting information, I, as a complainant, filed the case on August 5, 2020, five days after the incident," Sharmin Shahriar Ferdous said while placing her testimony before the court.

Mohammad Ismail, Judge of Cox's Bazar District and Session judge's court started recording deposition in the case with the testimony of Sharmin at 9:45am. The deposition will continue till August 25, reports our Cox's Bazar correspondent.

Out of total 83 witnesses, 15 have been asked to appear at the court and place their depositions in first phase, said Public Prosecutor of Cox's Bazar District and Sessions Judge Court Faridul Alam.

Sinha was killed at an APBn check-post on the Cox's Bazar-Teknaf highway on July 31, 2020.