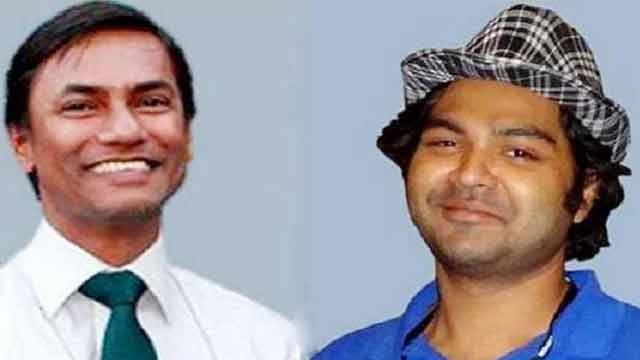 The verdict against eight members of Ansar al-Islam in a case over the murders of Bangladesh LGBT rights activist Xulhaz Mannan and his friend Mahbub Rabbi Tonoy will be delivered on August 31.

Judge Md Majibur Rahman of the Anti-Terrorism Special Tribunal in Dhaka set the date on Monday following closing arguments by the prosecution and the defence.

“We have sought the death penalty for the eight people accused of the killing as the charges against them have been proven,” said Public Prosecutor Ghulam Sarwar Khan Zakir.

Eight people, including sacked army officer Syed Mohammad Ziaul Haque, have been charged with murders of Xulhaz and Tonoy at Dhaka’s Kalabagan five years ago.

Among them, Zia, Akram, Sabbirul and Zunaid are on the run.

On April 25 in 2016, Xulhaz was hacked to death inside his apartment at Kalabagan along with Tonoy.

The attack was one of a series of militant-linked assassinations of secular activists and religious minorities. Investigation found Islamist militants responsible for the killings of Xulhaz and Tonoy.

An international relations graduate from the Dhaka University, the 35-year-old Xulhaz joined the US embassy in 2007 before taking up what would turn out to be his last assignment at the USAID.

Tonoy, 26, was involved with the Lok Natyadal theatre group. He taught drama to children at an organisation called the Peoples Theatre.

A patrolling policeman, who tried to stop the assailants, was also injured in the process. The assistant sub-inspector managed to snatch a bag containing two firearms, ammunition and a mobile phone from the assailants.

That same night Xulhaz’s brother started a murder case against five to six unidentified suspects at the Kalabagan Police Station. A separate case was also initiated over the attack on the policeman and the confiscated firearms.