Probe in 15 cases including Pori Moni, Helena Jahangir in their final stages: CID 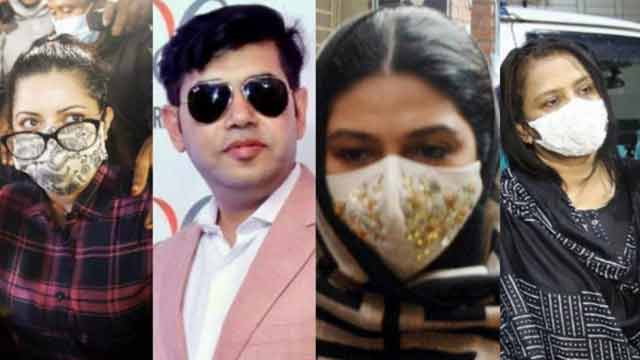 He disclosed the information while speaking to reporters at the CID chief's office in the capital's Malibagh on Tuesday.

The CID chief said: "Investigation into the 15 cases is nearly complete. The interrogation of the accused and the witnesses is in its last stage. The CID will submit its report in the next one to one and a half months after getting the forensic report.”

He said: "Bank details of several of the suspects have been sought from the Bangladesh Bank for investigating into money laundering."

Asked why Pori Moni was remanded in three phases, the CID chief said it was for “the sake of investigation.”

No one will be called for interrogation in these 15 cases again, including Pori Moni, added the chief.