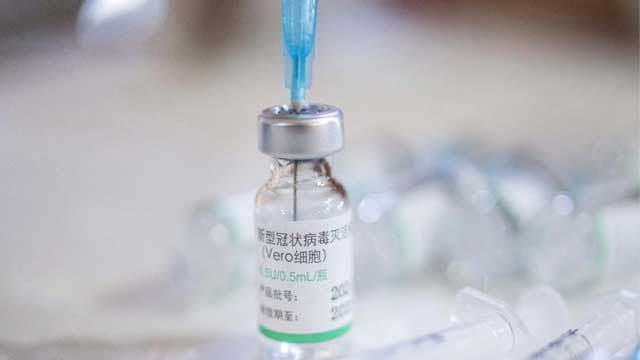 Saudi Arabia on Tuesday approved two further COVID-19 vaccines, Sinovac and Sinopharm. There are currently four vaccines approved for use in the Kingdom: Oxford-AstraZeneca, Pfizer-BioNTech, Johnson & Johnson, and Moderna.

The Ministry of Health said it was possible for those who had completed their vaccination program with Sinopharm or Sinovac to be accepted in the Kingdom, provided they had received a booster shot of a vaccine that was approved in the country.

It previously said that two doses of two different vaccines could be taken, according to international scientific studies that showed the safety and effectiveness of this approach in addressing the virus.

It added that, according to current recommendations, the second dose could be taken at least three weeks after the first.

People recovering from COVID-19 should receive two doses of the vaccine, the first being at least 10 days after infection with the second administered at least three weeks after.

If the infection occurred after receiving the first dose, the second dose could be administered at least 10 days after infection.-Arab News