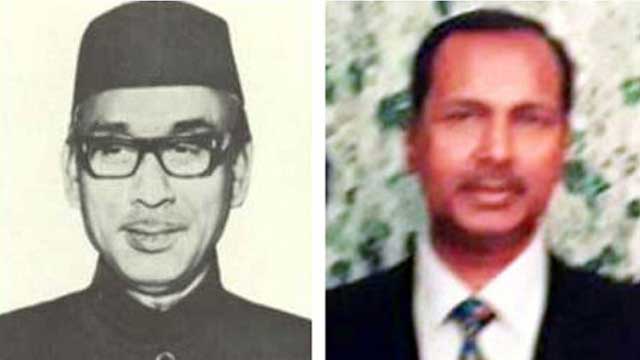 A Comilla court has issued an arrest warrant against Khondaker Ishtiaq Ahmed Babu, son of the infamous Khondaker Mostaq Ahmad, who was part of the conspiracy that led to the assassination of Bangabandhu Sheikh Mujibur Rahman in 1975.

Senior Judicial Magistrate Md Golam Mahbub Khan of Comilla Cognizance Court No 3 issued the warrant on Tuesday in a case filed on charges of various forms of fraud, including conning family members out of properties.

Plaintiff Khondaker Zabir Ahmed Sarwar said: “He [Ishtiaq] controls a group of goons from Canada. He has sold some of our [family’s] properties by forging signatures and plans to sell some more.”

Ishtiaq was running the scam with the help of Nizamuddin, caretaker of his house in Bangladesh, added Zabir.

“Khondaker Ishtiaq Ahmed is currently in hiding in Canada as far as we know,” said Daudkandi police station OC Nazrul Islam, adding that legal action would be taken in consultation with senior officials after a copy of the warrant was received.