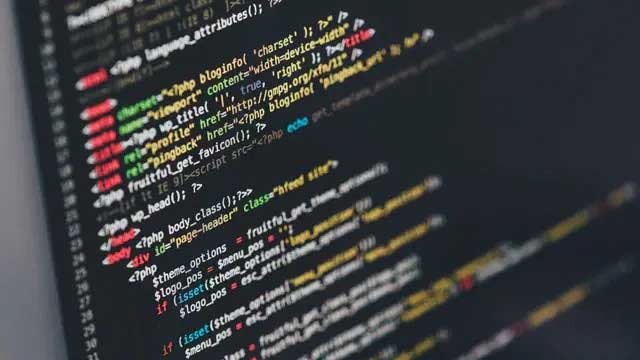 The High Court on Monday observed that none should tap private conservations of citizens on phone and Bangladesh Telecommunication Regulatory Authority should detect those who are involved in phone tapping to eavesdrop on private conversations.

The petitioners prayed for a High Court directive to form a committee to investigate the incidents of phone tapping of 20 politicians and other professionals.

They also prayed for a ruling asking the government and the BTRC to explain why they would not be asked to ensure the protection of the citizens’ right to privacy.

The High Court posted September 19 for giving its decision on the prayer.

The court said that people are in the dark about who is involved in tapping phone conservations.

Phones might be tapped by callers or receivers or a third party, the court observed.

The court said that the BTRC should look into the matter as the publication of leaked conservations caused damage to the parties linked with the conservations.

The court also asked the media to be more responsible for publishing or broad casting leaked private conservations on social media.

Writ petitioners’ lawyer Shishir Manir sought a directive to the BTRC to probe phone taping of 20 politicians and many others in recent time, saying that no authority is permitted by the constitution and the law to tap and leak phone conservations of any citizen.

Shishir argued that the BTRC as licensors of the private telecom companies could hold probes into each incident of phone taping and leaking of the conversations of 20 citizens to stop such illegal spying.

Attorney general AM Amin Uddin argued that nine lawyers who files the writ petition were not aggrieved persons as they were not among the 20 citizens whose phone conservations were tapped and leaked.

Amin also argued that the writ petition that challenged the legality of phone tapping and leaking was not acceptable as only an aggrieved people can seek remedy to the BTRC or file a case with the lower courts under the Digital Security Act or the ordinary law.