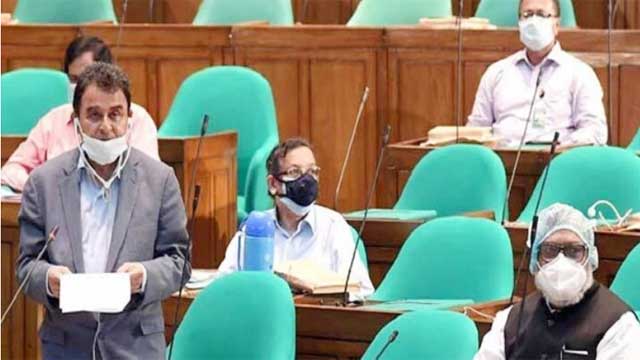 The per capita foreign debt of the citizens of Bangladesh is Tk 24,890 now, Finance Minister AHM Mostafa Kamal said today.

The minister said this in reply to a query from ruling Awami League MP Didarul Alam from Chittagong-4 in the parliament.

The question-answer session of parliament was tabled with Speaker Shirin Sharmin Chaudhury in the chair.

According to the Bureau of Statistics, the total population of the country is $169.31 million. In this context, the per capita foreign debt is $292.11.

Replying to another query from Didarul Alam, the Finance Minister said that the amount of loan agreements with various development partner countries or institutions till June 30 is $95,908.34 million.