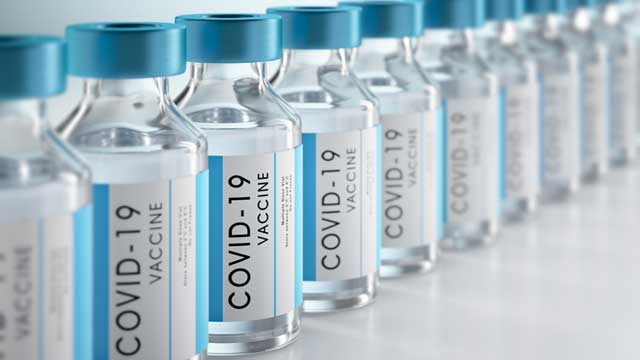 Foreign Minister AK Abdul Momen on Wednesday sounded hopeful regarding the procurement of the Covid-19 vaccine doses, saying Bangladesh is on track to get 240 million doses by March-April next year.

"Vaccine doses are coming under the Covax facility, as gifts and from other sources," he told reporters on the sidelines of the Fifth International Conference on Inclusive Business organized by the Dutch-Bangla Chamber of Commerce and Industry (DBCCI) in Dhaka.

Momen said that Bangladesh needs 260 million doses and some jabs would be produced at home too. "However, there is no update on vaccine cooperation with Russia due to the Covid-19 situation there."

"Despite significant vaccination in Bangladesh, the United Kingdom kept Bangladesh in the red list which is very unfortunate," he said.

Earlier, Momen reiterated Bangladesh’s call to remove the country from the red list, terming the British government's decision as "unfair and discriminatory".

"It's unfair and it's discrimination (to Bangladesh)," he said, while talking to a small group of journalists at his office on Monday.

Referring to sufferings of more than 7,000 British-Bangladeshis currently stranded in Bangladesh, Momen said the UK government is doing disservice to its own citizens.