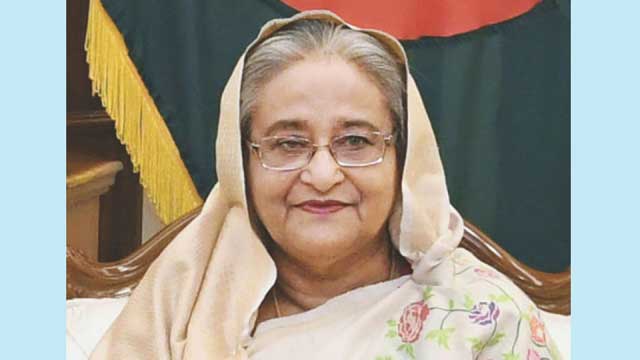 Prime Minister Sheikh Hasina is scheduled to leave Dhaka tomorrow (Friday) on a two-week official visit to attend the United Nations General Assembly (UNGA) in New York and other engagements with a likely stopover in Helsinki, Finland.

As per her schedule, the Prime Minister will leave for New York from Helsinki, on September 19 after her stopover there on September 17-18.

She will stay in New York from September 19-24 to attend the UNGA where she is likely to speak on September 24.

Wrapping up her official visit, the Prime Minister will visit Washington DC where she will stay from September 25 to 30.

Hasina is scheduled to leave Washington for Dhaka on September 30 and will return home on October 1 after a stopover in Finland.

Asked about the PM's likely stopover in Finland, Foreign Minister Dr AK Abdul Momen told UNB that they are working on it.

Dr Momen will formally brief the media on the Prime Minister's visit at the Ministry of Foreign Affairs at 3pm today.

This is going to be Prime Minister Hasina's first overseas visit since the outbreak of the Covid-19 in March 2020.

Earlier, she addressed the UNGA for 17 times and this would be her 18 times joining the UNGA.