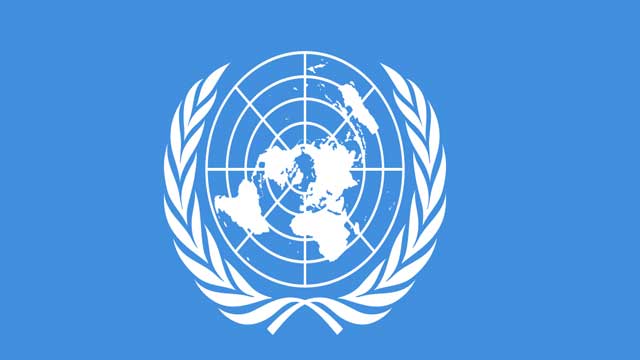 Divisional commissioners and deputy commissioners on Wednesday proposed the government to take steps for creating opportunities for administration cadre officers to work in the United Nations missions to coordinate members of armed forces, police and ansar working there.

Field level officials underlined the need for inter-service coordination to enhance Bangladesh’s ‘reputation and standard of services’ in the UN mission in a business session with the public administration ministry during their ongoing annual conference that began in the Dhaka city on Tuesday.

‘We have discussed the DCs’ proposal for sending admin cadre officers to the UN mission. Their proposal would be sent to the foreign ministry and to Bangladesh’s permanent mission to the United Nations,’ senior secretary to the public administration ministry KM Ali Azam told reporters after the session at the Osmani Memorial Auditorium.

He, however, said that UN mission jobs depend on demands of the receiving country and the United Nations.

In his written proposal, the Rangpur divisional commissioner Md Abdul Wahhab Bhuiyan mentioned that as police and ansar members were now serving the UN mission beside members of army, navy and air force from Bangladesh, it was necessary to ensure inter-service coordination.

He recommended creation of opportunities for BCS (administration) cadre officers to work in the UN mission, according to an official document.

About the DCs’ proposal for setting up a planning and development wing at the DC office to take projects and implement them, the public administration secretary said that such wing would be formed on a temporary basis as similar proposal from the Implementation Monitoring and Evaluation Division to establish its office at the district level was awaiting approvals from the finance ministry and the public administration ministry.

Prime minister Sheikh Hasina on Tuesday opened the three-day conference virtually from her official residence Ganabhaban while divisional commissioners and deputy commissioners attended it from Osmani Memorial Auditorium in the capital.

Agriculture minister Muhammad Abdur Razzaque in his session sought cooperation from deputy commissioners in containing illegal toll collection from the trucks carrying agricultural produces for smooth supply to Dhaka and other places.

Emerging from the conference, commerce minister Tipu Munshi said that DCs were asked to increase the operation mobile courts so that prices of essential commodities did not go up further ahead of Ramadan, the month of fasting for the Muslims.

Planning minister MA Mannan on Tuesday rejected a proposal for forming ‘district development planning and project committees’ led by DCs in all districts to oversee and plan the district-level development activities.

The planning minister said that the DCs are already involved in the implementation of projects under the annual development programmes.

The DCs have sent a total of 263 proposals relating to 54 ministries and divisions to be discussed in 21 business sessions of the annual conference held after a gap of two years due to the Covid pandemic.