‘Robber’ killed in ‘gunfight’ with RAB in Manikganj 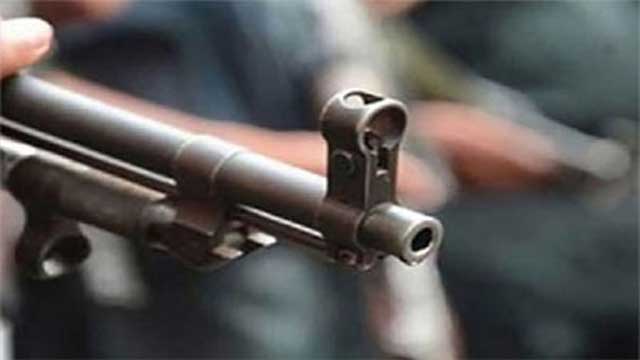 Rapid Action Battalion claimed to have gunned down a suspected robber during a gunfight in Singair upazila of Manikganj district on early Thursday.

The deceased was identified as Kaisar Ahmed, son of Lokman Hossain of Panchbibi upazila in Joypurhat.

A RAB-4 patrol team was heading towards the Singair highway on a microbus around 12:30am when a gang of robbers ambushed the vehicle, said the director of RAB’s legal and media wing commander Khandaker Al Moin.

‘A gunfight ensued between the robbers and the elite force. Though his accomplices managed to escape, Kaisar was found dead after the gunfight,’ the officer said.

Two RAB personnel were also injured during the gunfight. They are undergoing treatment at Dhaka Combined Military Hospital.

The elite force also seized two pistols, four sharp weapons and two torch lights from the possession of the deceased.