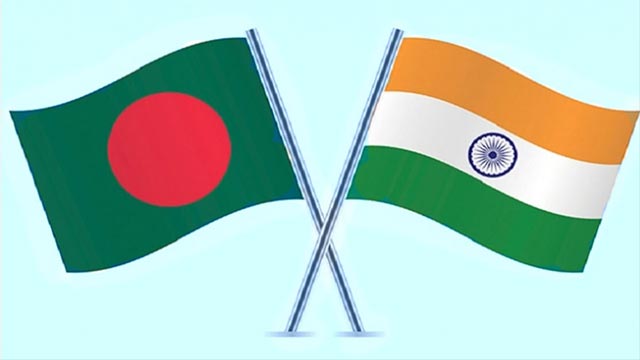 The next round of Joint Consultation Commission meeting between Bangladesh and India, scheduled to be held in New Delhi on May 30, has been deferred.

A new date mutually convenient to both sides for the foreign minister level talks will be announced later.

Bangladesh foreign minister AK Abdul Momen who is now attending the third edition of Asian Confluence River Conclave-2022 in Guwahati confirmed it to reporters on Saturday.

Momen had a long meeting with Indian external affairs minister S Jaishankar in Guwahati and discussed issues of mutual interest.

Later, they decided to defer the meeting of the JCC.

The JCC will be co-chaired by Momen and his Indian counterpart S Jaishankar.

The two foreign ministers met in Dhaka in the past month and stressed on following up the decisions taken at the highest level for their effective implementation for mutual benefit.

The sixth meeting of the JCC was held on September 29, 2020. Although Dhaka was scheduled to host the meeting, due to the Covis-19 situation the meeting was held on a virtual platform.

Bangladesh and India noted that 2021 was a landmark year for the Bangladesh-India relationship as the president and prime minister of India visited Bangladesh in a single year and both the counties celebrated the 50th years of diplomatic ties through the joint celebration of a number of landmark events across the world.