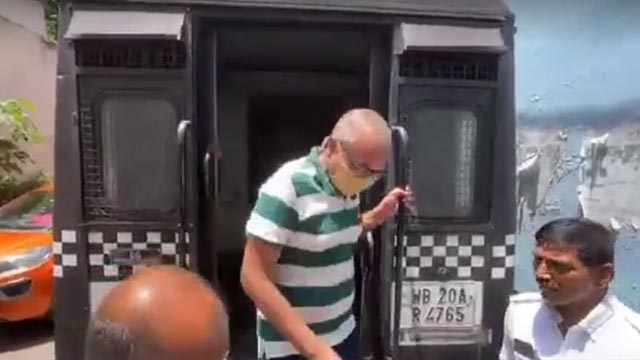 The Directorate of Enforcement (ED) in India has submitted a 100-page charge sheet against six people, including Prashanta Kumar Halder, better known as PK Halder, and his two agencies in a fraud case.

The charge sheet was filed in a special Central Bureau of Investigation (CBI) court in Kolkata on Tuesday.

Notably, PK Halder was arrested along with five others during several raids by the Directorate of Enforcement (ED), under the Ministry of Finance of India, in West Bengal on May 12.

The ED found PK Halder’s assets worth 300 crore Rupees in India and 86 bank accounts during their interrogations and drives at different places in West Bengal.

ED lawyer Arijit Chakraborty said the agency filed a charge sheet against six persons, including PK Halder, and two agencies under the 3 Prevention of Money Laundering Act of the Indian Penal Code.