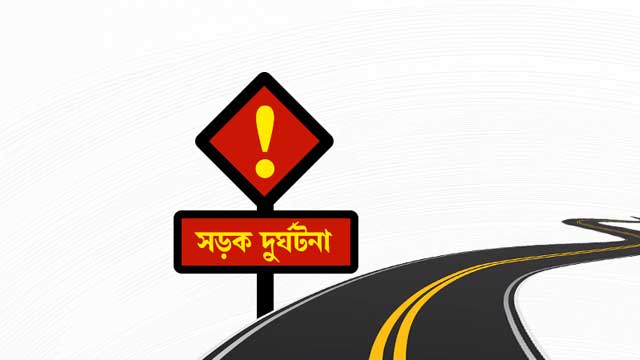 Two people, including a child, were killed in separate accidents in Sreepur upazila of Gazipur last night (July 14, 2022).

The deceased were identified as Tamanna Akhter (11), daughter of Ali- Amin in Panchagarh district and Taslima Akhter (35), wife of Sohag Miah of Kalmakanda upazila of Netrakona.

Mohammad Moniruzzaman, officer-in-charge (OC) of Sreepur police Station said Al-Amin with his wife Parul Akhter and daughter Tamanna were returning to their workplace in Sreepur from Dinajpur on a motorcycle after the Eid holidays.

When they reached Barama area on Mauna-Barmi Road around 8:30pm, a speeding truck coming from the opposite direction hit their motorcycle and the motorcycle overturned beside the road, leaving Tamanna dead on the spot.

Aminul Islam, officer-in-charge (OC) of Mauna Highway Police Station said Taslima died on the spot after an unidentified bus hit her on Dhaka-Mymensingh highway in Rangila Bazar area while walking beside the highway around 9pm.

According to police, the drivers of the truck and the bus could not be detained. As there was no complaint, the bodies of the deceased were handed over to the relatives without any autopsy.