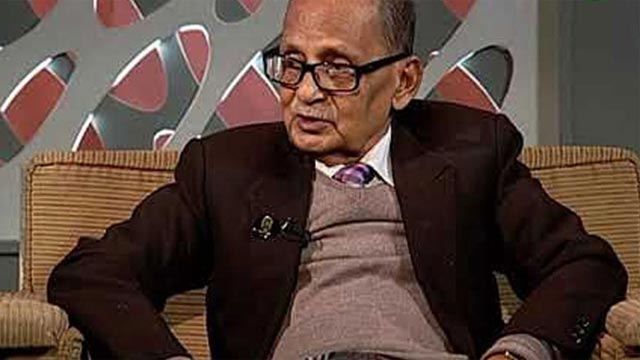 His namaz-e-janaza would be held on the Supreme Court compound after Jumna prayers at about 2:30pm and he will be buried at the Nikunja grayatd in Bangladesh capital Dhaka, according to his daughter Kazi Zinat Hoque, a judge of the High Court Division.

Kazi Ebadul Hoque was appointed as High Court judge in 1990 and he was elevated to the Appellate Division in 2000.

He retired as an Appellate Division judge in 2001.

He also served as the chairman of Bangladesh Press Council in 2007.