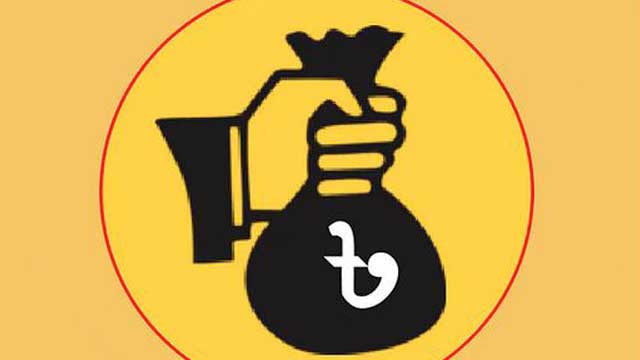 The amount of default bank loans in the country climbed a record Tk 1.25 lakh crore, according to latest data of Bangladesh Bank (BB) on Thursday.

The jump was reported amid the central bank’s recent move to relax the installment of in repaying the loans by the big borrowers.

According to the provisional data of BB, the amount of default loans increased by Tk11818 crore during the April-June quarter with classified loan totalingTk1.25 lakh crore.

Banks have disbursed loans of Tk1398592 crore till June 2022, of which Tk125258 crore is declared as being defaulted. It means 8.96 per cent of loans have been made classified which is the highest ever in the country, said officials familiar with the subject.

Three months ago, in the January-March quarter, default loans were Tk113440 crore.

Economic analyst and former caretaker government advisor Dr AB Mirza Azizul Islam told UNB that if the special discount for defaulters is not stopped, the default debt will not decrease.

“The situation has become such that the defaulters now think that if I do not pay the loan, I will get more discounts in the future. Due to this, as long as there is exemption, this default loan amount will continue to increase,” he said.

Mirza Aziz said that the only way to reduce the default loans is to stop the facility and take legal action.

“In reality, it is much more than Tk 1.25 lakh crore as some information is not added,” he noted.