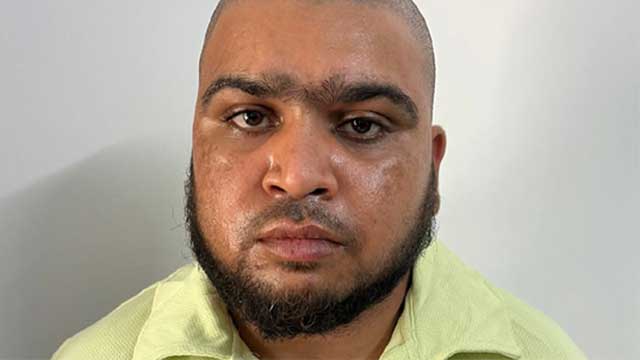 A trader was stabbed to death by an alleged mugger inside an ATM booth in Dhaka's Uttara area early today.

The deceased was identified as Sharif Ullah (44), a tiles trader in Tongi area, police said.

The alleged mugger Abdus Samad (38) went inside when Sharif was withdrawing the money from the ATM booth of Dutch Bangla Bank Limited around 12:45am.

Samad then stabbed Sharif in the throat, leaving him critically injured. Hearing Sharif's screams, the security guard of the ATM booth and some pedestrians chased down Samad and handed him over to police, he said.

They took the victim to a nearby hospital where doctors declared him dead, the OC added.

The deceased's brother Anwar Hossain today filed a case with Uttara West Police Station in this regard.

The body was sent to Shaheed Suhrawardy Medical College Hospital morgue for autopsy.