UP member arrested for expatriate brother’s FB comment on PM 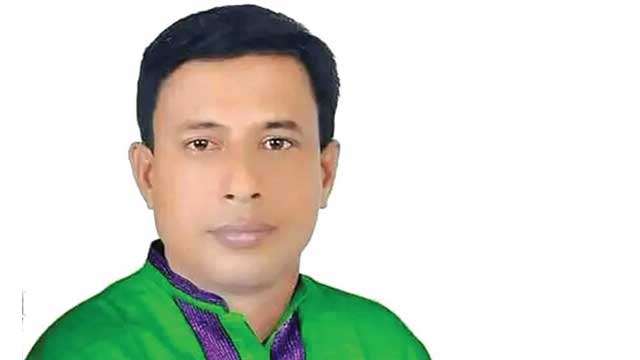 Police have arrested a local leader of opposition Bangladesh Nationalist Party, Abdul Muktadir Manu, at Kulaura in Moulvibazar for his suspected collusion with his expatriate elder brother in circulating propaganda against prime minister Sheikh Hasina and the state, officials said on Saturday.

Arrested Abdul Muktadir Manu, a five-time elected member of Rautgaon Union under Kulaura upazila, is currently the student affairs secretary of the upazila unit of BNP and assistant organising secretary of the district unit of Swechchhasebak Dal.

Police officials said that the arrested Abdul Muktadir Manu’s elder brother Abdur Rab Bhutto, a former leader of local unit of BNP, was now a United Kingdom expatriate and had been circulating propaganda against the PM and the state using social media platforms staying in the UK.

Police picked him up from Chowdhury Bazar area under the Upazila with the help of different intelligence agencies on Friday night, locals and sources in the police said.

Members of the intelligence agencies interrogated Bhutto’s brother Abdul Muktadir Manu at the police station to know whether his brother had any collusion with him in circulating propaganda, he said.

Later, he was arrested under section 54, the OC said.

He said that Abdul Muktadir was produced before a district court that sent him to jail on Saturday.

According to the police and local people, Abdur Rob Bhutto went to Portugal during the January 11 changeover in 2007 and later moved to the UK from there.

Abdur Rob Bhutto's family at Kulaura could not be reached for comments over telephone.