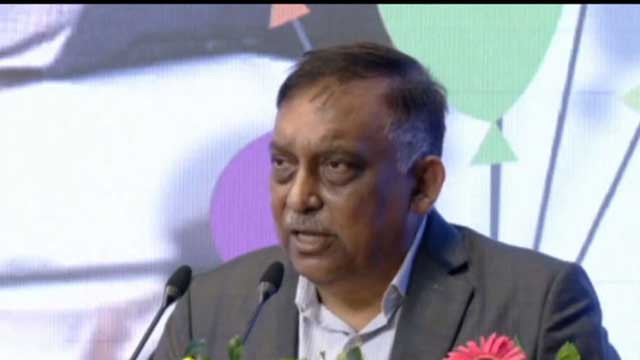 "The Myanmar government is at war with the Arakan Army. Because of this war, sometimes our border is also being shelled. Border Guard Bangladesh has protested with their BGP in this regard. Our Foreign Ministry has also summoned their ambassador and lodged a strong protest. The BGB has strengthened security along the Myanmar border, hoping that the shelling will stop soon," he told reporters after a programme in Rajshahi.

The minister inaugurated the Police Liberation War Memorial Museum and anti-drug and anti-terrorism rally as chief guest at Rajshahi Police Lines at 11:00 am today, reports our Rajshahi staff correspondent.

While speaking at the programme, he sought the cooperation of public representatives, social leaders and people from all walks of life in stopping drug smuggling.

"Drugs business have become very profitable, we are trying to be the strictest, we have amended the law, we have arranged the highest punishment, yet, it comes again," he said at the time.

When asked about the attack on two ATN News journalists during a live broadcast at the BMDA building in Rajshahi, the home minister replied, that whoever is involved in the attack will be brought under the law.