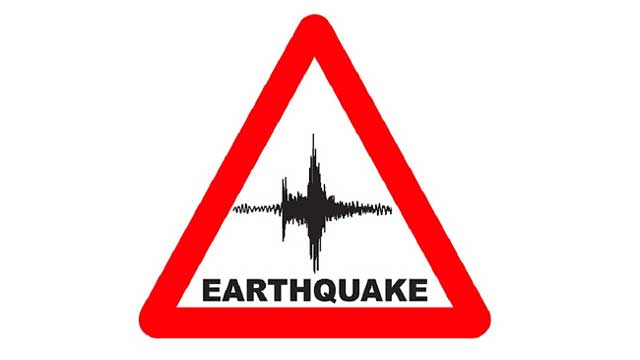 Residents of Dhaka, Chattogram and some other cities around the country reported feeling an earthquake this morning.

The epicenter of the quake was detected in Myanmar, the according to the United States Geological Survey (USGS).

The moderate quake was measured magnitude 5.5 in the Richter scale, the USGS website shows.

It was felt around 4.25am. However, no casualty was reported due to the tremor.