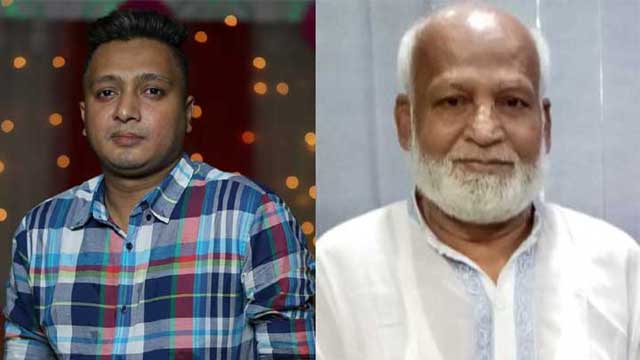 The father of a Jubo Dal leader was beaten to death by the ruling party men who came to his home in the capital's Wari "looking for his son" early yesterday, said the victim's family members.

Faysal said some 60 activists of the ruling Awami League went to his home around 12:30am.

"The attackers then hit my father on the head with a stick. He fell on the ground. The attackers also took my uncle Shahadat to Wari Police Outpost," he further said, adding that his family was attacked because of his political affiliation.

Contacted, Kabir Hossain Hawlader, officer-in-charge of Wari Police Station, said a group of youths went to Faysal's house and locked into an altercation with his father.

"We came to know that Millat Mia fell on the ground after suffering a stroke during the altercation and was seriously injured," the OC said.

The family members then took him to a nearby private hospital where doctors declared him dead.

Some unidentified youths took Shahdat to Wari Police Outpost and claimed that he was involved in the clash at Nayapaltan, he said.

Later, Shahdat was handed over to Wari Police Station. As his involvement in the clash was not proved, he was released, the OC further said.

"We will file a murder case," Faysal said.