Amnesty International calls for an end to repression of demonstrations 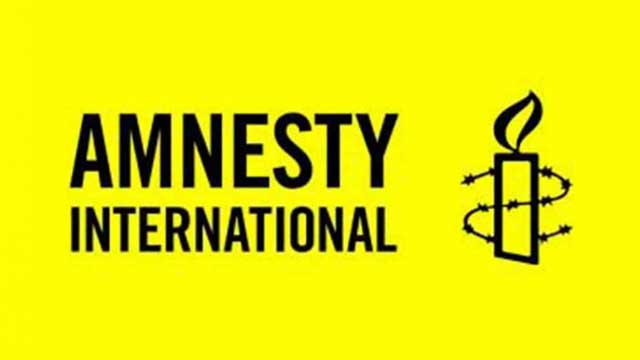 Amnesty International today called for the Bangladesh government to end the repression of demonstrations.

In regard to the killing of one man and injuries of about 60 others, Yamini Mishra, Amnesty International's Regional Director for South Asia, said, "This incident shows that the Bangladesh authorities have very little regard for the sanctity of human life and sends a chilling message that those who dare to exercise their human rights will face dire consequences."

Authorities must put an end to excessive use of force when responding to large-scale demonstrations and only respond in a manner that is consistent with international standards, Mishra said.

"In recent weeks, we have seen an alarming escalation of repression by the authorities, who are carrying out mass arrests of political activists, raising serious concerns about violence, intimidation and harassment ahead of the parliamentary elections next year.

"It's imperative that the government shows the political will to uphold the human rights of everyone, including guaranteeing that people can fully exercise their rights, including the rights to freedom of expression, association, and peaceful assembly in the country."

Authorities must end impunity for repression of peaceful protests, and promptly, thoroughly and effectively investigate cases of excessive use of force by the police, the statement said.

"They must ensure that suspected perpetrators are brought to justice, and that victims are provided with access to justice and effective remedies."