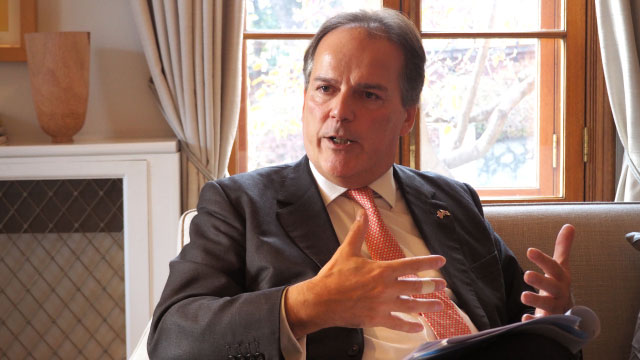 Dhaka, Jun 29 (Just News): Minister of State for Asia and the Pacific at the Foreign and Commonwealth Office Mark Field reached in Dhaka early Friday on a three-day visit.

During the visit the minister will discuss various issues, including trade and Rohingya crisis.

He will also have a meeting with State Minister for Foreign Affairs M Shahriar Alam.

The British Minister of State is likely to visit Rohingya camps too.