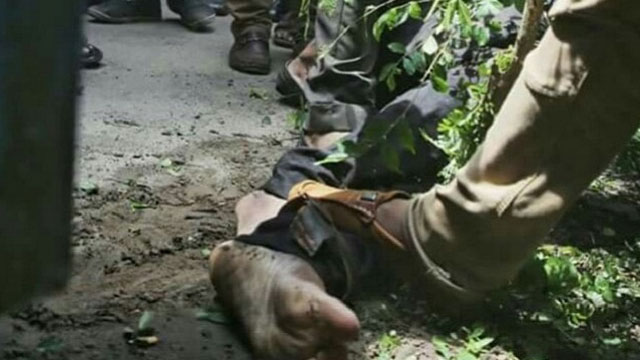 Speaking at a press briefing at BNP's Nayapaltan central office, he alleged that the BCL men equipped with sharp weapons attacked on selected leaders of the movement, leaving them seriously injured.

Though BCL is a traditional organisation, the BNP leader said it has now turned into "young trooper of a fascist force". "They don't obey the law; they insult students and swoop on them if they raise voice against them."

Earlier on Saturday, some members of Bangladesh General Students' Rights Protection Council, the platform of students that led the quota reform movement, were injured in an attack allegedly by some BCL activists on the Dhaka University campus.

In April, students of public and private universities across the country waged a strong movement demanding reforms in the quota system.

In the face of student agitations, Prime Minister Sheikh Hasina announced in parliament on April 11 the abolition of all types of quotas in public jobs.

As no gazette notification has so far been issued regarding the abolishment of the quota system as per the PM's declaration, the leaders of the council gathered in front DU central library on Saturday to hold a pre-scheduled press conference to announce their fresh programme. But, BCL activists reportedly carried out an attack on them around 10:50 am.