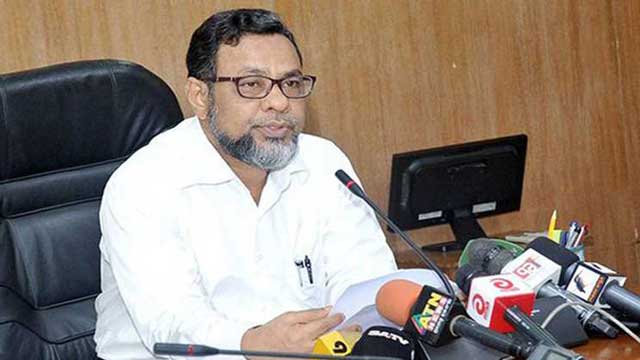 Dhaka, July 2 (Just News) : There has been no progress regarding the publication of a gazette abolishing the quotas in government jobs, said cabinet secretary Mohammad Shafiul Alam on Monday.

Responding to question over the resent agitation of students and jobseekers demanding quota reform,

‘There is no formal progress on quotas. The issue remains at the same stage as it had been before… It’s actually a complicated and time consuming issue,’ he said during a briefing following a cabinet meeting.

The quota reform demonstrators are facing attack from ruling party’s student wing since Saturday and one of their leaders was arrested.

On April 26, leaders of the quota reform movement threatened to launch fresh demonstrations in May for the gazette notification.

Under the banner of Bangladesh Shadharan Chhatra Odhikar Sangrakkhan Parishad, students launched the movement on February 17 over their five-point demand, including reduction of the quota privilege to 10 percent from 56.

Students of public universities and then private universities across the country — centrally led by Dhaka University — took to the streets demanding reforms of the quota system in one of the most widespread protests in recent times.

The protesters blocked key points in the capital and also roads and highways elsewhere, crippling the transport system.

In the face of mass protests by students across the country, prime minister Sheikh Hasina announced scrapping the quota system in parliament on April 11.