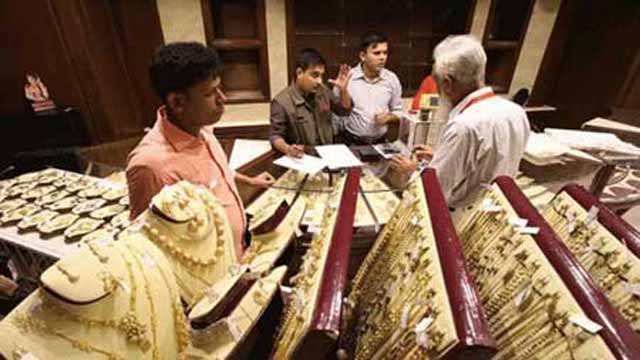 They are: Dildar Ahmed, Gulzar Ahmed and Azad Ahmed.

But Dilder will not walk out of prison now as he is still facing two other cases filed against him.

There is no legal bar of Gulzar Ahmed and Azad Ahmed to walk out of prison as the duo secured bail in two separate cases among the five.

On August 12, customs Intelligence filed five cases against them with Ramna, Gulshan, Dhanmondi and Uttara (East) under the Money Laundering Prevention Act.