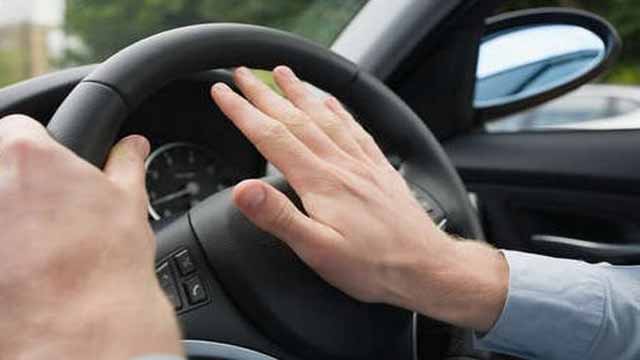 Dhaka, Dec 14 (Just News) : The High Court has banned the use of vehicle horns after 10pm in Dhaka’s residential and VIP areas and set a maximum speed limit of 20kmph.

The decision also banned the use of horns on roads adjoining schools, colleges and hospitals.

The court has also ordered a halt to the production of hydraulic horns in Bangladesh.

The decision by the High Court’s bench on Thursday was a continuation of previous orders on the matter.

The home affairs secretary and the inspector general of police have been told to issue instructions on the ban, speed limit and production halt to field level employees, said lawyer Manzil Morshed, who filed the petition.

The court has instructed that its orders be implemented speedily and has ordered a report on the matter.

Surveillance teams will be set up from Kakrail-Moghbazar to Mymensingh Road and Shahbagh-Science Laboratory to Gabtoli Road to enact the order. The next hearing on the petition has been set for Feb 2.

The High Court first heard the petition on Aug 23 and issued a rule on it. The rule asked why the hydraulic horns would not be banned.

The High Court had called for responses to the rule from 20 officials, including the home secretary, IGP, Highway Police DIG, the DMP Commissioner, the joint commissioner of traffic police, the BRTA chairman and the four Dhaka traffic DCs.

It had also issued a ban on the use of hydraulic horn within 28 hours, a halt to the import of the devices and the seizure of all vehicles using them after Aug 27.

On Oct 8, the Dhaka Metropolitan Police submitted a report on the matter.

The court banned the use of the horns across the country based on the report.

It also ordered the monitoring of and legal action against noise pollution above the limits set by the 1997 Environmental Conservation Act and the 2006 Sound Pollution (Control) Act.

The High Court issued its new orders during a hearing of that writ petition on Thursday.