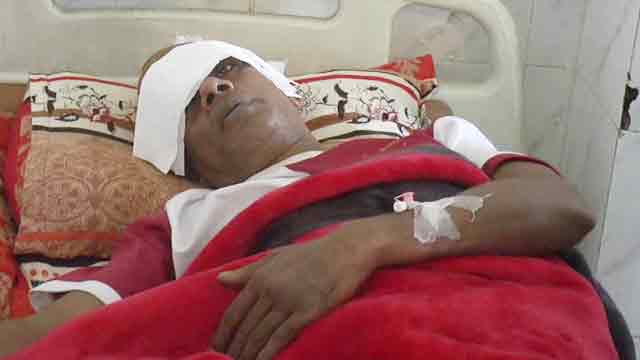 Rangpur, Dec 15 (Just News): A councilor candidate of Rangpur City Corporation (RCC) was injured in an attack by his rivals in Kotkotia area of the city on Thursday night.

The injured was Moniruzzaman Masud, a councilor candidate from ward no 5.

Babul Miah, officer-in-charge of Kotwali Police Station, said a group of assailants attacked Masud at his nursery around 11:30 pm and beat him up, leaving him injured.

Later, he was admitted to Rangpur Medical College and Hospital.