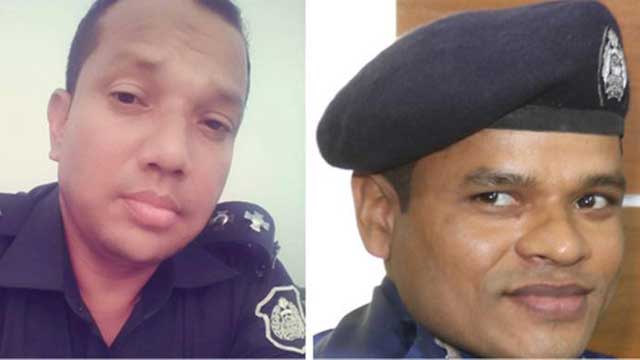 The High Court today issued a rule asking the government to explain in four weeks why it should not be directed to compensate Tk 50 lakh to the 22-year-old girl who “was raped by two police officers of Saturia Police Station” in February this year.

In the rule, the court also asked the authorities concerned of the government to show cause why their failure to prevent the incident of rape should not be declared illegal.

The court also directed the government to submit a report on the steps taken for protection and safety of girls, women and children from sexual abuse across the country before this court by April 18.

It also directed the government to outline the scheme or guideline to make sure that the government-controlled houses, motels, guesthouses, hotels, rest houses, government guest houses, police stations, restrooms, safe homes and public places are adequately safe and secure for women, girls and children.

A probe committee found the allegation of rape against two Manikganj police officers to be true.

The duo was arrested and placed on a six-day remand on February 12 in a case filed over the rape.