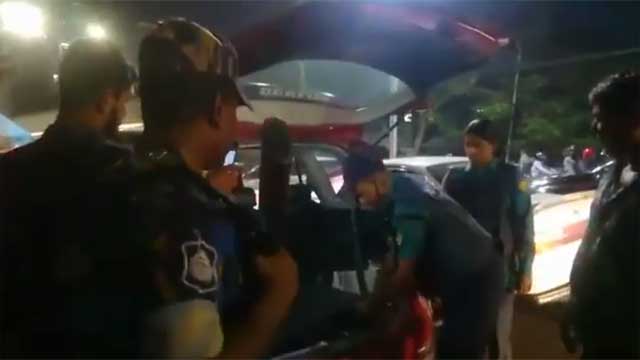 Security has been beefed up at the diplomatic zone, what the authorities explained as routine measure ahead of Independence Day on March 26.

Different embassies and clubs were brought under a security cover while hotel authorities have been asked to keep details of all their boarders.

The issue of such heightened surveillance measures was also noticed by commoners as many took to social media looking for reason of such security.

Without specifying a reason, Hayatul Islam Khan, deputy commissioner of Diplomatic Security Division at DMP, said he has been asked to beef up security and it will be on for the next two days.

“The US Embassy is looking into reports about the need for heightened vigilance in Dhaka,” said a security alert issued by the embassy today. However, it said, they are not aware of any specific threat.

The alert available in US Embassy website also said that all routine consular services remain available.

The British High Commission in Dhaka has issued a similar alert.