2 killed in 'gunfight' with cops in Dhaka 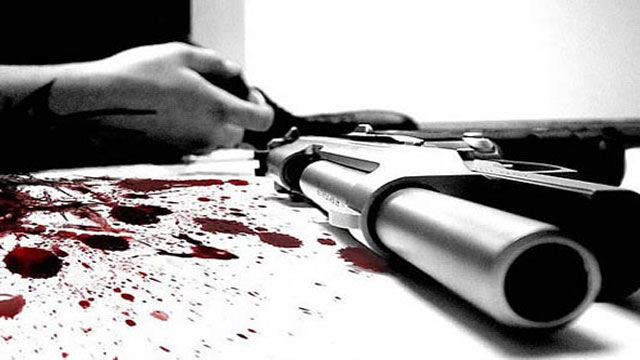 Two people including a murder case accused were killed in a “gunfight” with detectives in Aftabnagar area of Dhaka early today.

The deceased were identified as Tarzan Manir and Shah Ali. The latter is accused in murder of a private car driver in Badda earlier this month.

Based on tip-off, detectives intercepted a microbus around 4:30am, Mashiur Rahman, deputy commissioner of DB, told.

“The miscreants opened fire from inside the microbus. Policemen were compelled to fire back, triggering a gunfight,” the official said.

The two miscreants were injured at that time. They were declared dead after being taken to Dhaka Medical College Hospital, he said.

The lawmen also detained two others -- the microbus driver Soto Manir and Shahadat -- and claimed to have recovered four pistols, 12 rounds of bullets and two sacks of cannabis from inside the microbus.