5 to die in C’nawabganj for killing girl after rape 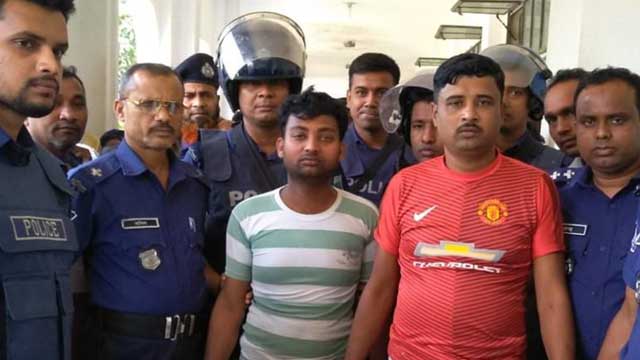 A court in Chapainawabganj on Thursday sentenced five people to death for killing a girl after violating her in Sadar upazila in 2015.

Among them, Nitaichandra, Subash and Proshanto were tried in absentia.

The court also fined them Tk one lakh each.

It was found in the autopsy that the girl was killed after rape.

Later, inspector Sarwar Rahman, investigation officer of the case submitted chargesheet against eight people mentioning that Nayan, who had developed love affair with Aysha, called the girl and violated her along with his associates. Later, they strangled her to death.