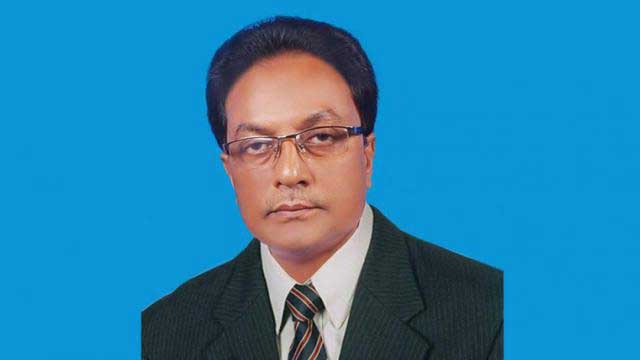 Ruhul Amin’s name has surfaced from the confessions given by the arrestees held so far over the gruesome burn-to-death murder of Nusrat.

Shahadat Hossain Shamim, a prime accused in the case, called up Ruhul Amin after setting Nusrat on fire. It was Ruhul Amin who advised him to run, investigation sources said.

Madrasa student and Alim examinee Nusrat lost her battle for life, five days after she was set afire on April 6 -- an incident that touched off outrage all over the country.

A group of five people poured kerosene on the 18-year-old girl and set her afire allegedly for refusing to withdraw a case against the principal of the madrasa over sexual assault on her late last month.

The incident drew widespread condemnation and protests from all corners of the country. Protests are raging on the s