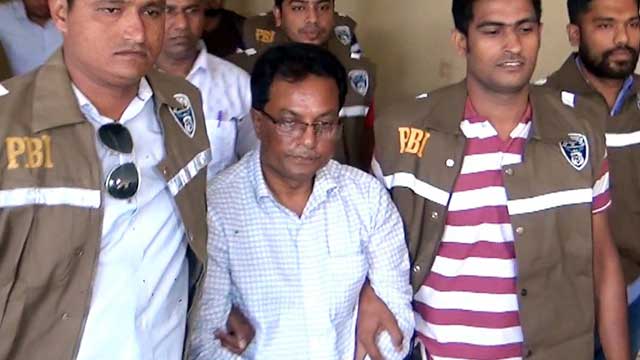 No lawyer represented Ruhul Amin during the hearing today.

Earlier, a team of PBI, which has been tasked with investigating the gruesome killing of Nusrat, held Ruhul from Sonagazi municipality area yesterday afternoon.

Ruhul’s name surfaced after a number of arrestees in this case gave confessional statements before the court.