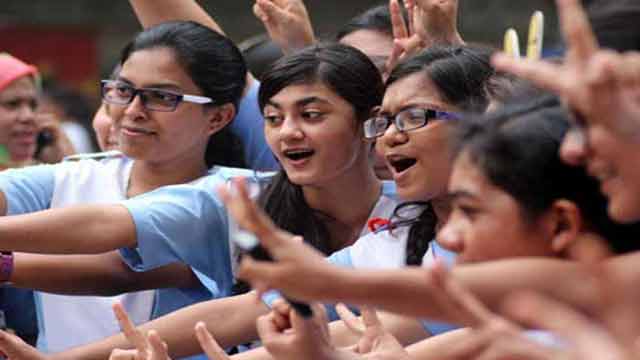 As many as 73.93 percent students cleared this year’s Higher Secondary Certificate (HSC) and equivalent examinations.

Prime Minister Sheikh Hasina officially unveiled the results on Wednesday morning, which will be later published at a press briefing at the Education Ministry around noon.

The overall pass rate of the eight general education board is 71.85 percent. For the madrasa board, the rate is 88.56 percent. Meanwhile, 82.62 percent vocational board candidates cleared the exams.

HSC and equivalent examinations began on April 1 and concluded on May 11.