Student dies of dengue in Pabna 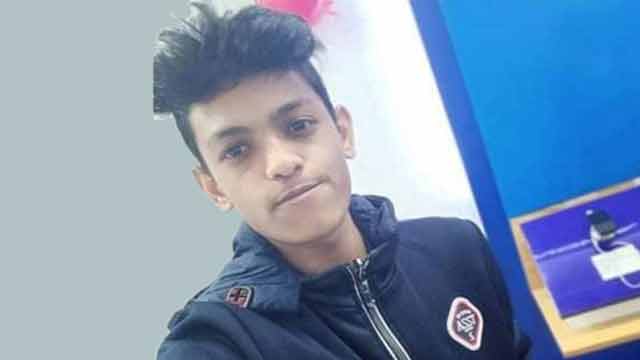 The deceased was identified as Musabbir Hossain Mahfuz, son of Golam Mostofa of Chak Ramanandopur village in the Sadar upazila. He passed the HSC exam this year from Government Shaheed Bulbul College.

Currently, 46 dengue patients are undergoing treatment at the hospital, the doctor said.

In the last 24 hours until Wednesday morning, 1,880 new patients were hospitalised throughout the country, the Directorate General of Health Services said.

Bangladesh is battling its worst outbreak of the mosquito-borne disease. Although the government has confirmed 40 deaths so far, unofficial estimates indicate that the number is much higher.