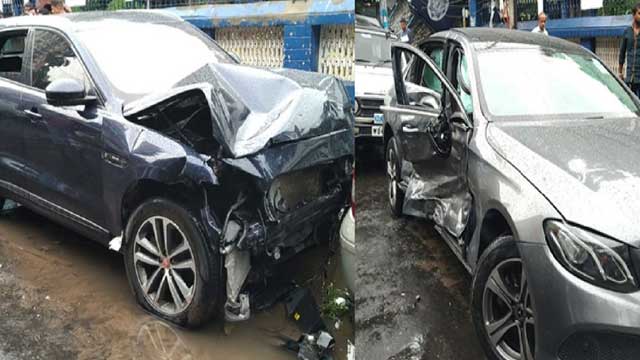 Two Bangladeshis were killed in a road accident in Kolkata early yesterday.

The deceased are Farhana Islam Tania, 28, a banker from Dhaka’s Mohammadpur, and Kazi Mohammed Mainul Alam, 36, a private employee from the capital’s Mirpur.

They were rushed to SSKM Hospital where doctors declared the two dead. Another Bangladeshi national was also wounded in the accident.

Police said the deceased went to Kolkata for treatment. The accident occurred when they were returning from the chamber of a doctor.