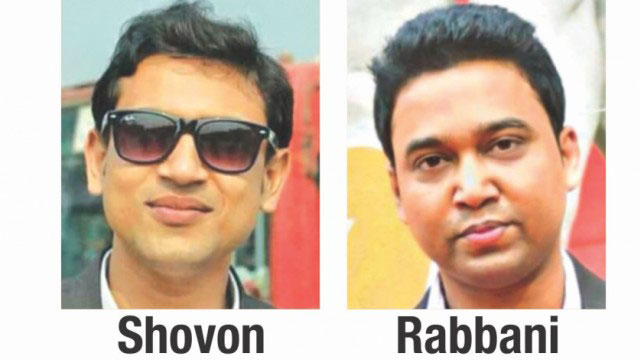 They came up with the demand at a protest rally on the campus on Sunday.

After 28 years, Ducsu polls were held on March 11 amid allegations of irregularities.

At the protest rally, the students demanded removal of former Chhatra League president Rezwanul Haque Chowdhury Shovon from the university senate while its former general secretary Golam Rabbani from the post of Ducsu general secretary.

The protesters also demanded immediate arrest of the duo for corruption allegations.

On September 14, Prime Minister and Awami League chief Sheikh Hasina selected the new central leadership and asked Shovon and Rabbani to step down.

The decision comes at a time when the ruling party's student wing is suffering from a severe image crisis.