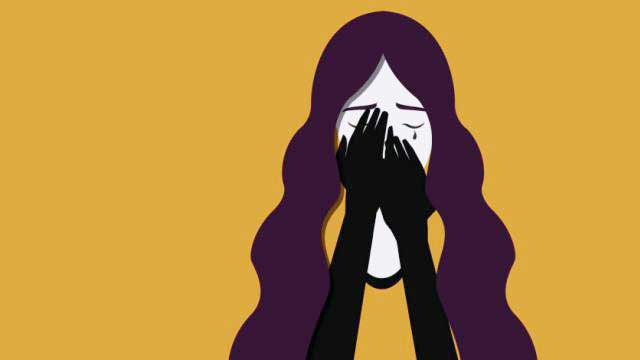 Police have arrested a man for reportedly raping a neighbour in Suayir union of Netrakona’s Mohanganj upazila.

The suspect, Khayrul Islam, 35, a poultry farmer, hailed from Karachapur village of the same union.

"Khayrul violated the woman in a vacant house early Sunday. Hearing her screams, neighbours came to her aid. The accused fled the scene," he told Dhaka Tribune.

Later, the rape survivor’s husband filed a case with the police on Monday.

The woman will be taken to Netrakona Sadar Hospital for medical tests.

The accused will be presented before the court on Tuesday, the OC added.