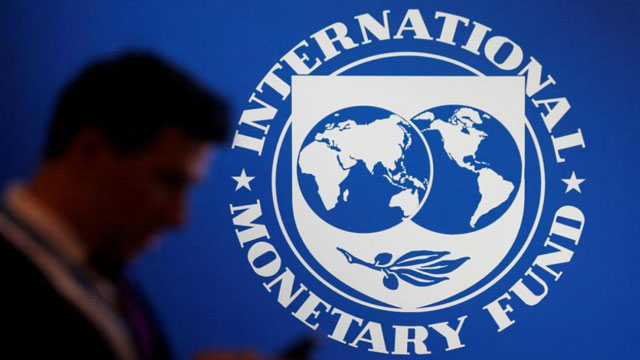 Bangladesh is considered especially vulnerable to climate change, with one-third of the population at risk of displacement because of rising sea levels, International Monetary Fund has said.

Near the top of the list is coping with the risks associated with climate change, the organization said in a report published on Wednesday.

Acting on Climate Change with sixty percent of its land surface at five meters or less above sea level, Bangladesh is one of the countries most affected by the climate change-related natural disasters.

The worst episode of flooding in 1998 affected over two-thirds of the country and led to damages and losses estimated at close to five per cent of GDP.

Experts worried that third of Bangladesh's population may be at risk of displacement because of rising the sea levels and coastal erosion, which could lead to a loss of 17 percent of land surface and 30 percent of food production by 2050.

Recognising the urgency of the issue, Bangladesh became one of the most active countries in terms of planning and action on climate change.

Chief among these is adopting a fiscal framework designed to channel more resources towards adaptation investments.

Bangladesh is also active in seeking grant financing from the international community, notably through the Green Climate Fund.