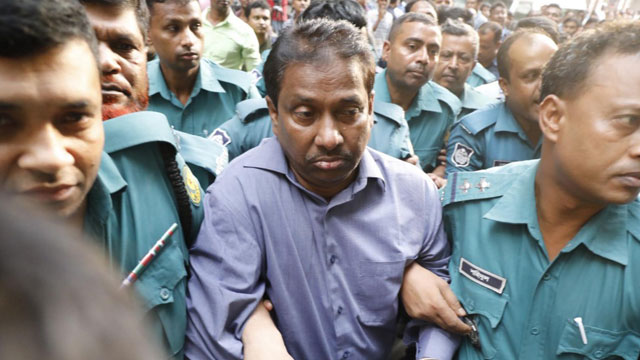 Kalabagan Krira Chakra Club President Shafiqul Alam Feroz, who was arrested last night from the club on charges of possessing an illegal firearm and drugs, has been placed on a 10-day remand.

Earlier in the day, the two cases were filed against Shafiqul with Dhanmondi Police Station, said Officer-in-Charge of the police station Abdul Latif.

Feroz is also an executive committee member of the central Krishak League, a body of the ruling Awami League.